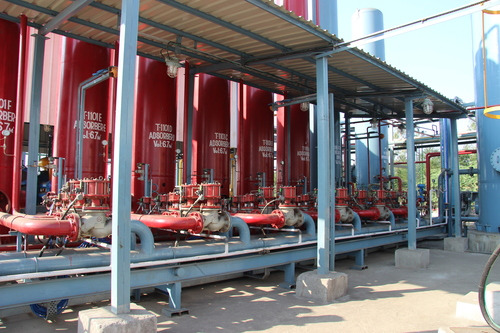 Get a Price/Quote
Send Inquiry
X

Our enterprise fetches forward an extensive assortment of Methanol Reforming Based Hydrogen Gas Plant. This plant is manufactured at our well-maintained manufacturing unit using quality-approved components under the stern guidance of skilled technocrats. Provided plant is mainly used for producing hydrogen with the help of methanol reforming techniques. Owing to high performance and long service life, our offered plant is widely treasured among our clients spread all over the globe. This Methanol Reforming Based Hydrogen Gas Plant is offered in various specifications as per clientâ€™s application requirements and at competitive rates.


The associated process of H2 generation through methanol reforming-PSA is a technology that is developed and designed independently by our company for H2 generation plants of medium or small-scale. After ten years' research and improvement by our company, the technology has been reached the advanced level domestically. Now about hundred industrialized plants have been successfully installed all over the country and in the meanwhile several national patents have been obtained respectively. This technology is mainly using methanol and demineralized water as feedstock, by catalysis reforming and PSA to gain the high purity hydrogen. It reflects completely the features of simplified and short process, less land occupation and investment, and cost-effectiveness, etc. With the rapid constructions of large methanol plants in our country, it can be foreseen that the cost of H2 generation will be decreased drastically as the a/m plants put into production one after another; this will result in the competition of our client's products to be enhanced steadily.

1.  No environmental pollution.
2.  Both energy consumption and production cost are relative low.

3.  Less land-occupation and investment, which can be recovered in a short period.

4.   It is a mature production technology, which can be operated safely and reliably.
5. The feedstock is easy to get by a relatively stable price, and transported and stored easily too.

6.  Operation is simple and easy,and the automation is high.

7.  The process flow is short and simple.

The mixture of methanol and demineralized water, after pressurized, evaporated and superheated to a certain temperature, is fed into a reactor, where the reforming gases including H2,CO2,CO etc. are formed under the action of the catalyst. The mixed gas is treated through the purification technology of PSA to get high purity hydrogen in one cycle. 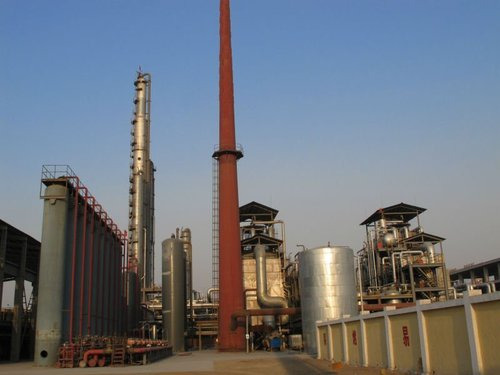 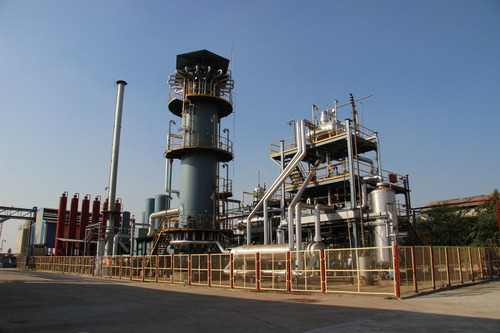 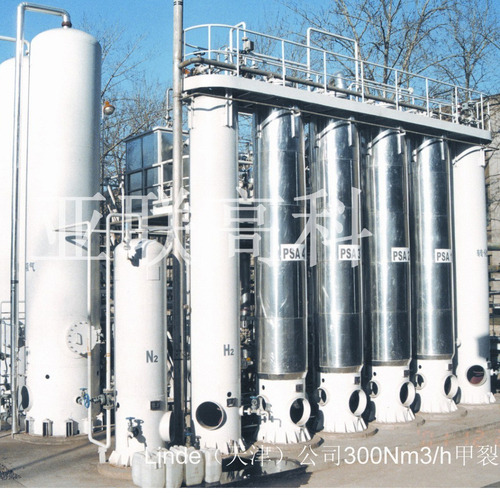 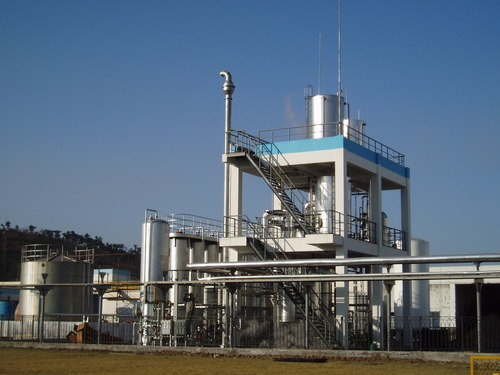